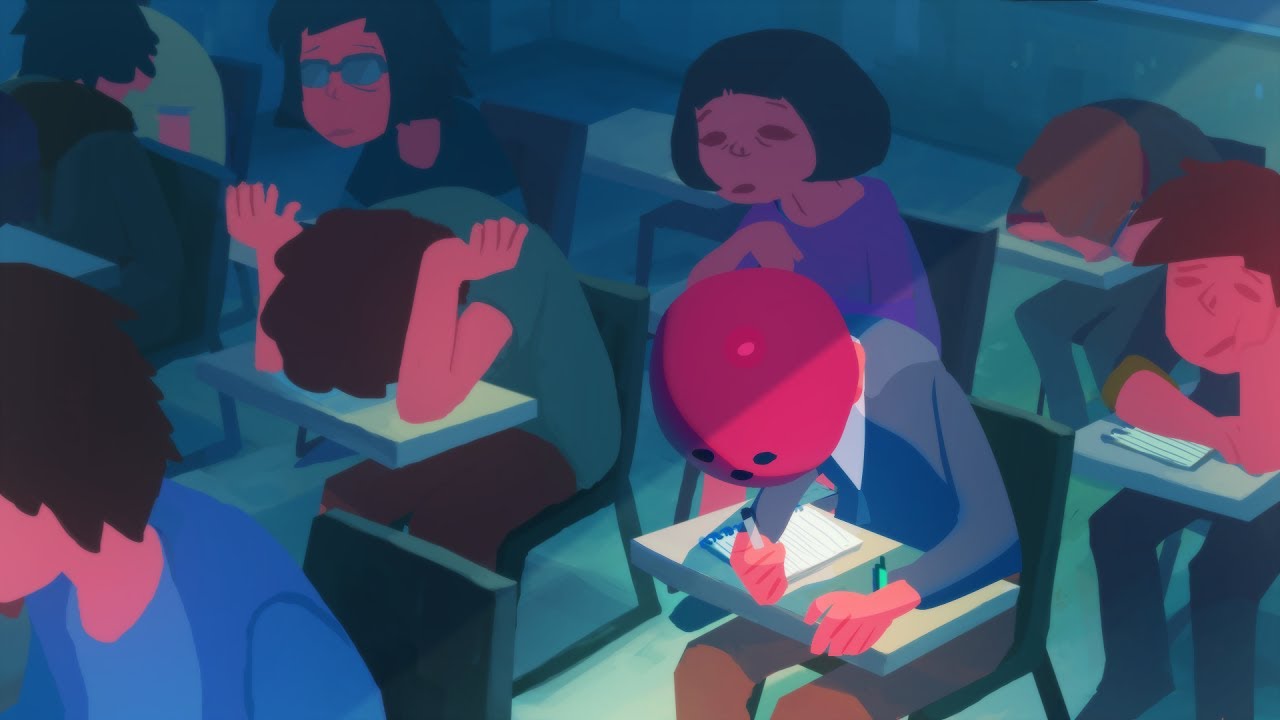 With secondary schools starting later, students are more efficient and healthier, both mentally and physically. Will APIS change its schedule?

SEOUL—In order for me to function well as a student, I need to get at least seven hours of sleep. With five to six hours of rest, I have difficulty concentrating and working efficiently and am only capable of retaining a limited amount of new knowledge. With less than five hours, it is useless; I will fall asleep in class, unable to learn new information, and will be incapable of controlling my mood. Ever since middle school, I have been trying to tweak my schedule to ensure that I get sufficient sleep. My schedule was set for a while: I finished my homework once I arrived home, practiced my instruments immediately afterward, studied for my tests right after dinner, and took a warm shower right before bed. As I got older, this schedule became more difficult to follow. I was drained from the lack of entertainment I had in life and ended up procrastinating on my assignments. Additionally, it was extremely difficult for me to finish all my assignments, as my sleep-deprived mind had trouble thinking clearly and remembering the information I learned in class, and I just ended up going to sleep later. I tried to counter the effects by laying in bed before eleven pm, but I just ended up falling asleep later.

Because sleeping is a biological need, sleep-deprivation has several unhealthy side-effects. Sleep-deprived adolescents are more likely to be overweight, depressed, perform risky behaviors, have addictions, and do poorly in school. Additionally, sleep-deprivation in adolescence increases the probability of teenage death. This is worrisome, as the American Academy of Sleep Medicine (AASM) found that seventy-three percent of teenagers are not getting enough sleep. To combat this issue, some schools have tried to tackle this issue by starting school later. 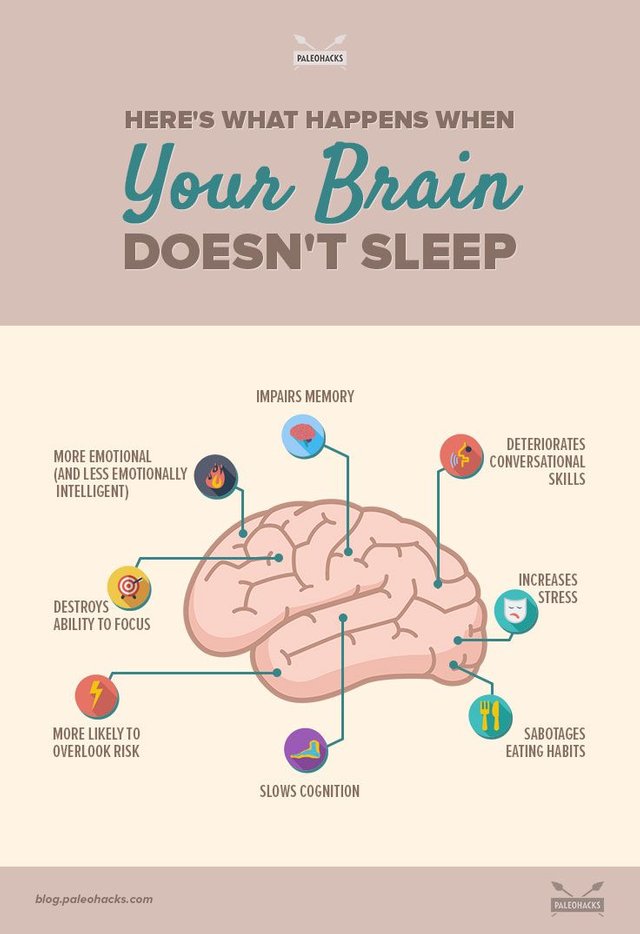 Humans have a biological clock, also known as the circadian rhythm, that informs their body when to wake up, eat, and sleep. Before puberty, we normally get tired at around eight or nine in the evening. When we hit puberty, we get tired later at around ten to eleven pm. It is recommended that teenagers get eight to ten hours of sleep each night, and teenagers who fall asleep at eleven and wake up the following day at eight tend to get the best sleep. However, teenagers often stay up past ten or eleven and wake up before eight because of their school schedule. On average, eleventh graders at Coppell High School in Texas wake up at 6:40 am during school days. This means that even if students fall asleep at 11:00 pm, which the majority do not, students will only get seven hours of sleep. Although seven hours of sleep seems sufficient, waking up before the sun rises (7:oo am on average) causes them to be tired throughout the day. Waking up before the sun rises causes a hormonal imbalance and disrupts circadian rhythm. In order to combat their tiredness, students around the world often resort to consuming caffeine or nicotine. With caffeine and nicotine in their system, students have a harder time falling asleep when they are supposed to.

Eventually, the constant disruption in their sleep cycle leads to both sleeping and mental disorders. Many teens have circadian rhythm sleep disorders, which cause them to feel extremely tired throughout the day and wide-awake at night. People with this sleep disorder have difficulty falling asleep, waking up, and often sleep in late on non-school days. Moreover, these teens develop emotional problems, such as depression and aggressiveness, which contribute to further sleeping problems.

In 2016, Seattle Public Schools shifted their school starting time from 7:50 am to 8:45 am. The University of Washington studied how the schedule change affected students and discovered overwhelmingly positive results. Students slept longer and their final grades improved by 4.5 percent. Moreover, students had less emotional and sleep disorders and, in turn, were able to memorize and think better.

Seattle Public Schools were not the only schools that adjusted their start time. After Jackson Hole High School in Wyoming shifted their school day to begin at 8:55 am, there were seventy percent less teenage driving accidents. Middle school students in Wake County, North Carolina improved greatly on their math and reading skills after a county law was passed that made schools start at or after 8:30 am.

Clara Park, a senior at APIS, thinks that should start at 9:00am. “I have been struggling with sleep throughout my highschool career.  I understand how earlier mornings could lead to a more productive day if done right, but in my experience, I would often find myself up past midnight trying to balance all my school work… That extra hour in the morning [would] allow me to take it slow and mentally prepare myself for the rest of the day,” she stated.

Of course, there are some obstacles that will arise if school days begin later. If APIS shifted its start time, all other international and foreign schools would have to change their school schedule in order to align events. Parents who previously dropped their kids off at school may be unable to do so, as their workday may commence before their child’s school day. Additionally, more students would be going home later, which poses issues regarding safety. Extracurriculars would have to start later, and national events might conflict with the school day. Additionally, starting school later may not be good practice for the future.

“School shouldn’t start later, since waking up early for school is good practice for our lives when we have jobs,” Matthew Choi, another senior at APIS asserted.

However, there are also several benefits the modification of the school schedule would bring to society. Communities and schools would save money on disciplinary action, school health, counseling, and class failure programs as students will be better behaved.

Sleep-deprivation seems to be a big concern in South Korea. On average, South Korean high schoolers sleep 6.1 hours every night because of hagwon (private institutes). Suicide is the number one cause of death among schoolchildren in South Korea, and researchers believe a huge contributing factor is the lack of sleep among teenagers.

Mr. Mills believes that, although starting school later would be better for human circadian rhythm, it would be too difficult. “All of society would have to move back an hour and students would not get more sleep, as students would just stay up later.” He does, however, consider sleep-deprivation as the “most overlooked and most ignored problem” in culture. Getting less sleep, he asserts, affects a teenager’s ability to learn and focus and slows their metabolism.

Mr. Mills affirms that in order to ensure students get more sleep, education and culture need to be modified. Culture should place more emphasis on “working smarter, not harder” and students should not be affected by pressure from competition. Moreover, students need to learn what type of food and drinks to digest and when they should consume them.

Mrs. Meyer, on the other hand, believes that schools start too early: “Teenagers’ body cycles are changing, so they’re actually shown… to be more mentally and physically active later in the day.” Furthermore “their body would prefer to sleep in later in the morning… and their brains just aren’t as active in the early hours, so they’re not getting the most out of their early classes.” Mrs. Meyer believes that the ideal time for school to start is between nine to ten. “A shorter school day wouldn’t be the end of the world. I think that we might have to have more school days that are shorter to get in the same amount of instructional time,” Mrs. Meyer stated.

However, Mrs. Meyer does not think that sleep-deprivation would be entirely solved by readjusting the school schedule, as she also thinks that students would go to sleep later. She believes this is because of the increasing dependence on media and technology. 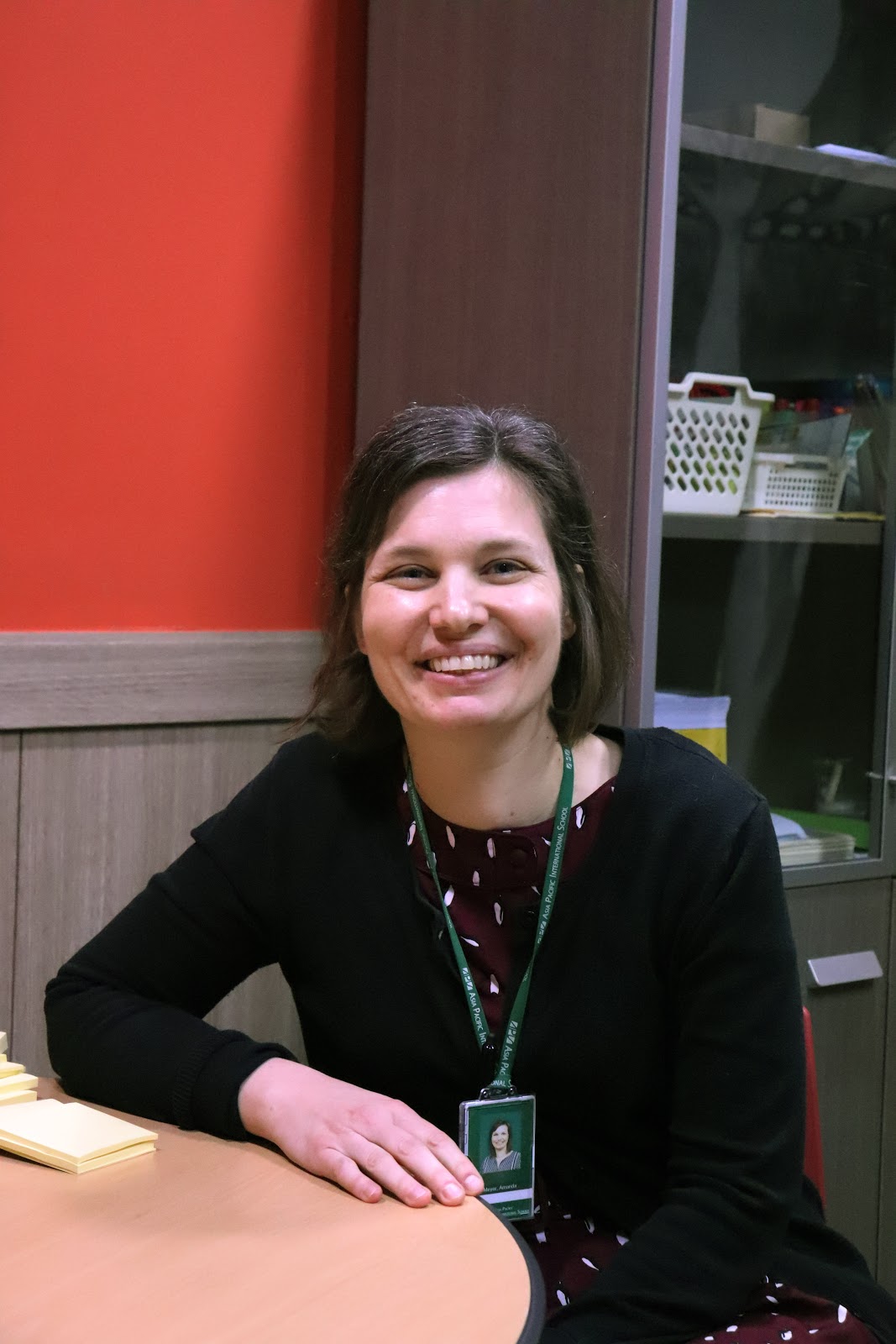 Mrs. Meyer does believe, though, that getting more sleep will improve the overall health of teenagers. “And there is research to support that,” Mrs. Meyer states. “When I had children and didn’t sleep that much… my own brain was very fuzzy and it was harder to concentrate and it was harder to make decisions.” It is actually more effective when cramming for a test to get a full night’s sleep than pulling an all-nighter. Furthermore, she mentions that sleep-deprivation “may decrease your life expectancy” and cause mental illness.

Mrs. Meyer states that APIS starts at 8:10 am most likely because of “past-precedent.” The majority of secondary schools in the world start between 8:00 am to 8:29 am.

In the end, shifting the school start time may enable students to achieve their full potential and be happier. Students would be waking up naturally with the sun, following their internal clock, and would be able to learn and retain more information. If students got more sleep, they would feel more awake and be able to control their emotions, which would allow them to discover their passions and achieve their goals. They would be more energized to exercise, which would improve their overall health, and would have more down-time to rid their stress.

If school had started later, perhaps I would not have had an issue with struggling to be happy and learning efficiently. With school times adjusting with my circadian rhythm, I would have been able to achieve my needed seven plus hours of sleep. Possibly, I would be at a school where my peers walked next to me, energized and excited to learn, instead of being tired and unengaged.